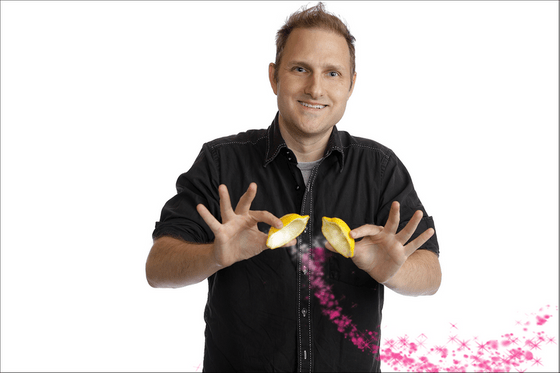 Michael comes from a performance and improv background and holds a degree in theatre arts. He has worked both on and off camera for Television, Film, and voiceover projects. He can also be heard in many television and radio commercials as well as video games and audiobooks.. When not performing, Michael brings his technical expertise and creativity to life as a writer, creative consultant, and on-set adviser for many magic based projects. 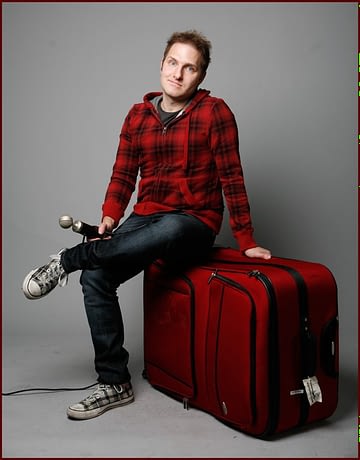 Michael has been performing magic for over 20 years and does over 200 shows a year for kids, families, and adults!

Voice Over credits include:

Writing and Consulting Credits Include: